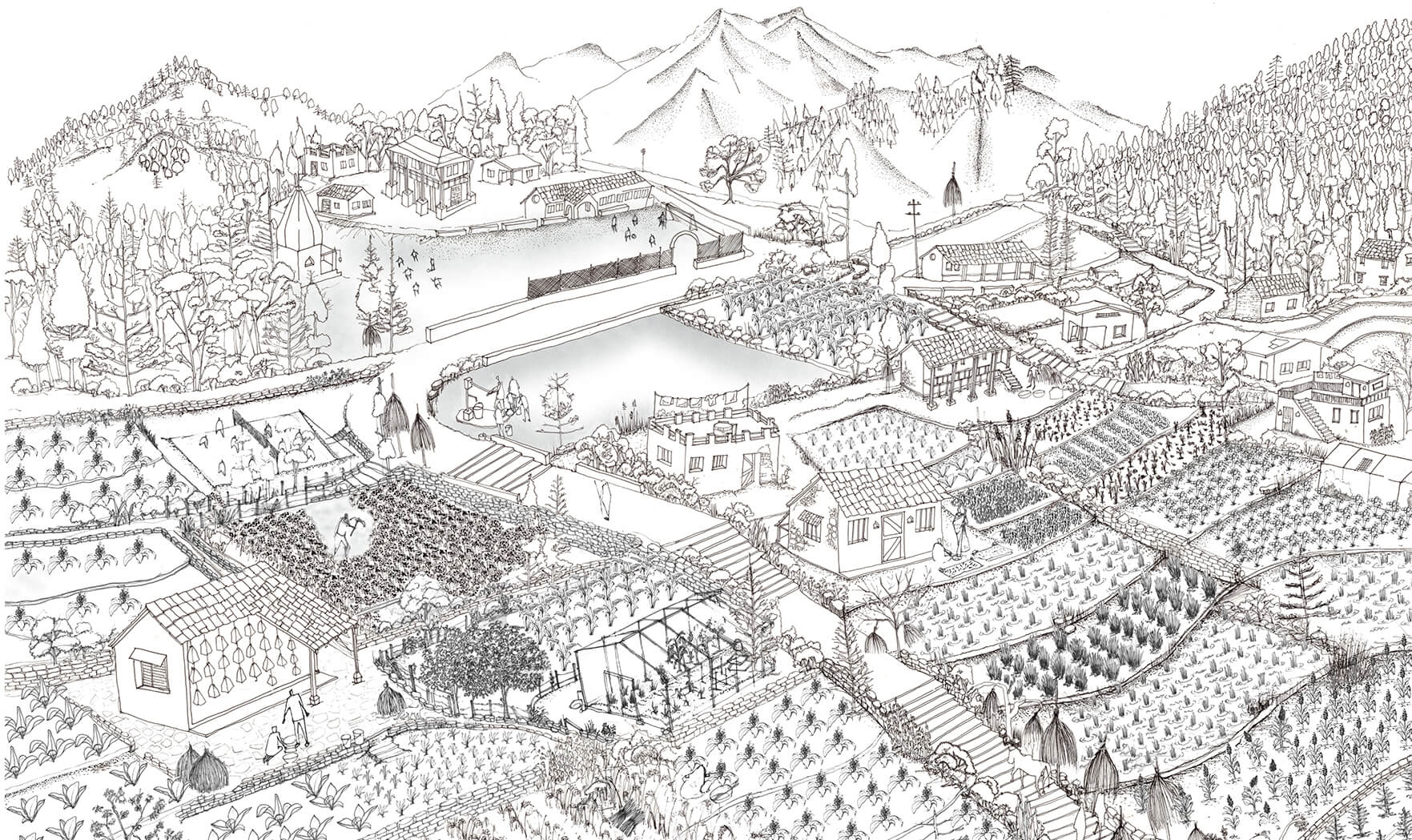 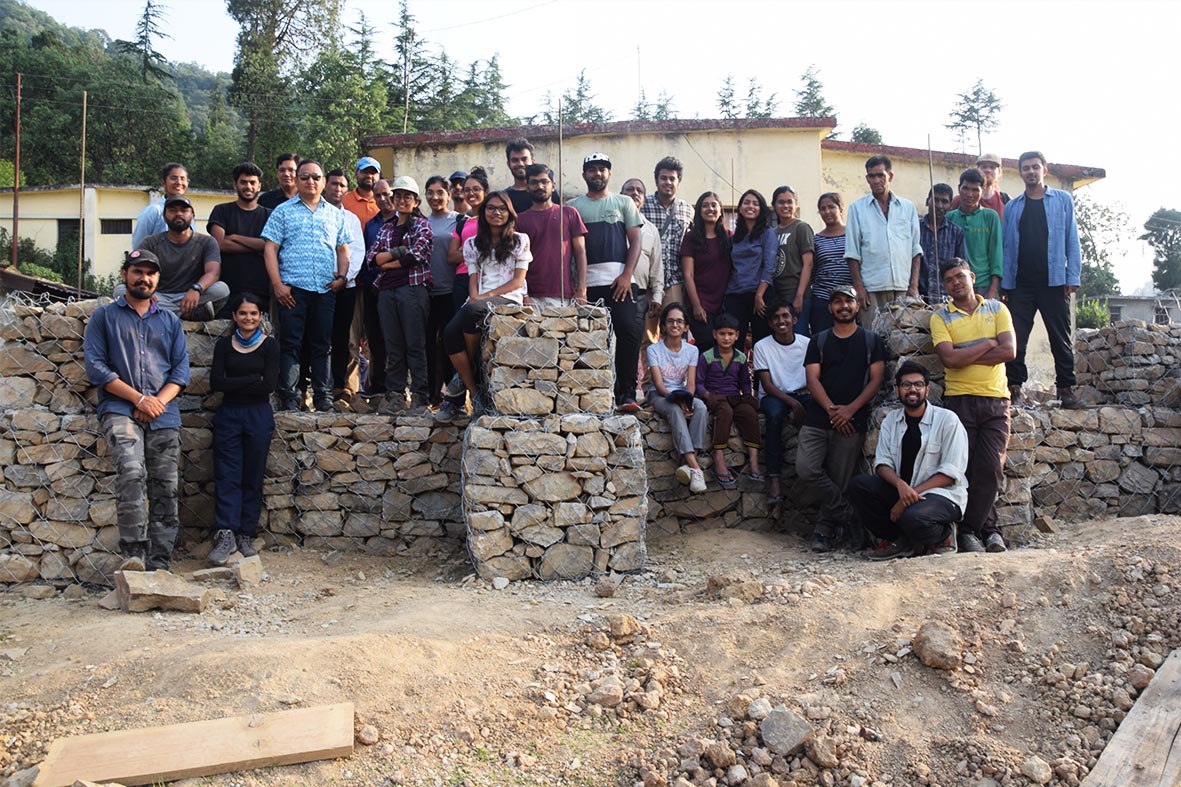 In this workshop, the team of Comaprtment S4 along with some volunteers were building an eco tourism centre which housed a community kitchen on the ground and an exhibition space on the first floor. The building was majorly built out of stone and wood. During the workshop at Khirsu, we first documented the village to get a sense of the geography and the prevelant culture of the place. The participants made a map of the village, documented the various farm produces in the area and also mapped some trek routes which commenced at the village. All these became starting points for the exhibition design project that came later. After the documentation and cultural orientation of the place, the foundation and gabion walls of the building were constructed by the volunteers and some local masons. At the same time wooden columns and beams for the super structure of the building were getting ready in the local wood workshop. After the workshop, the building was completed by Compartment S4, along with the local masons and carpenters.
View details of the project on this link. 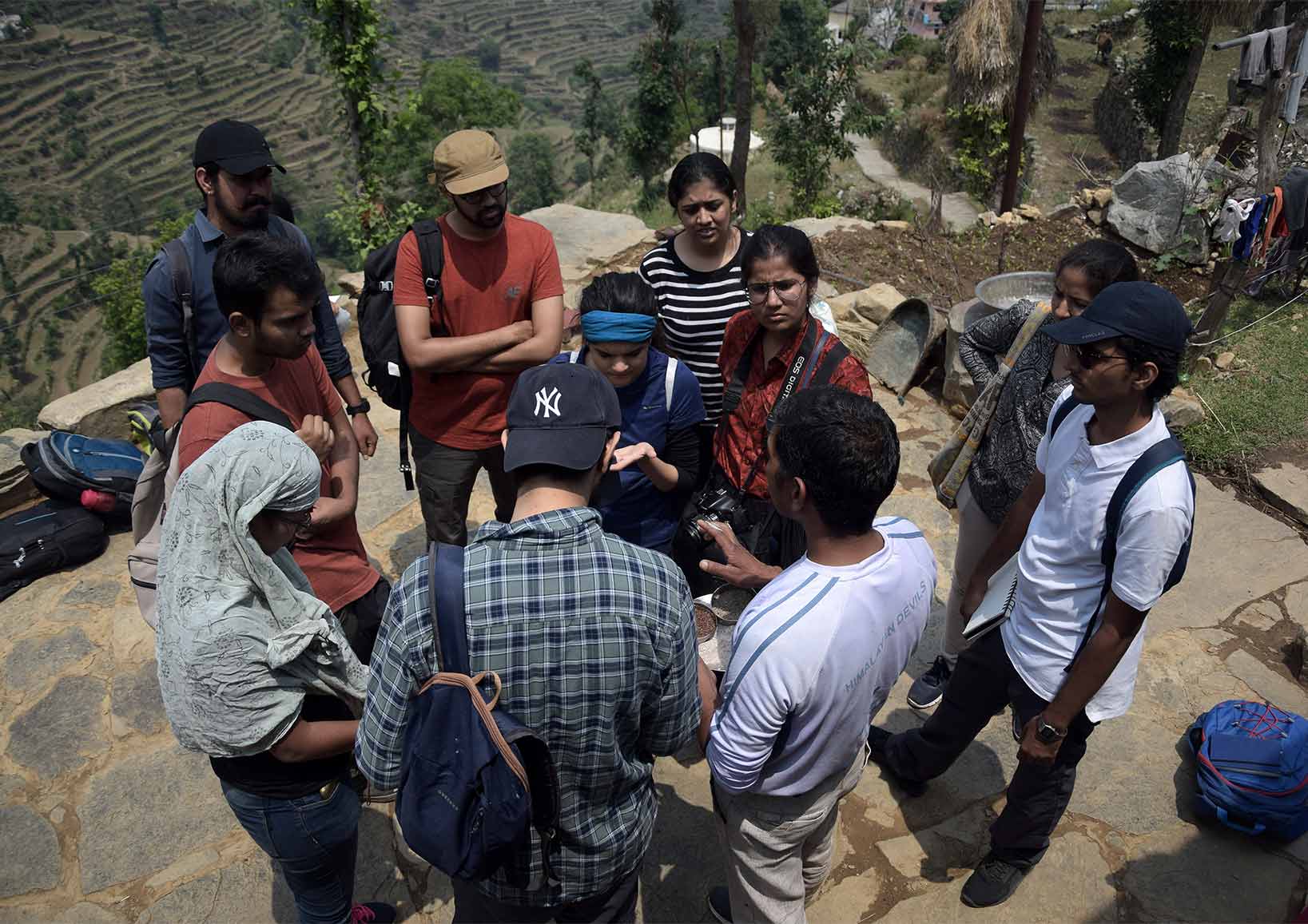 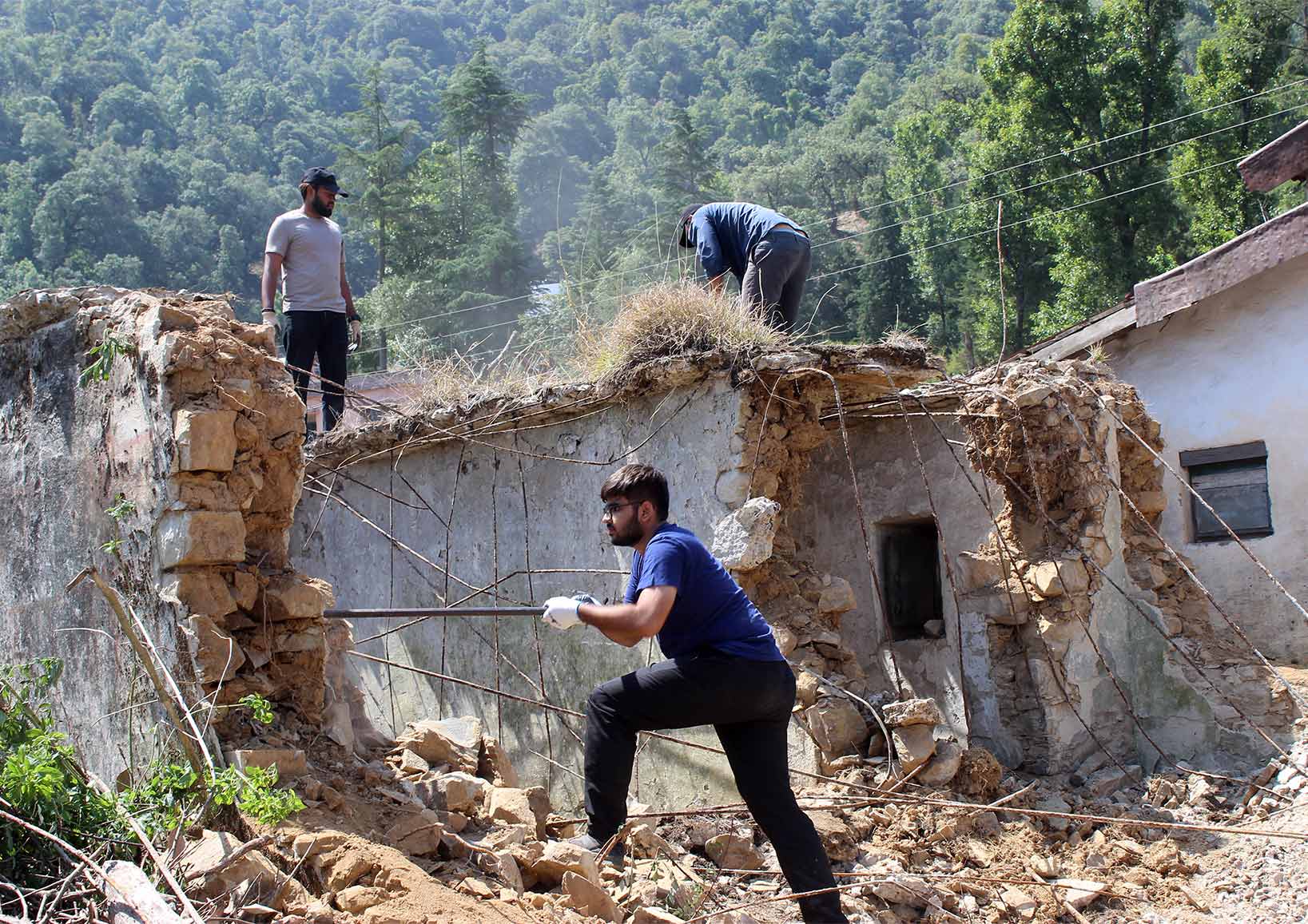 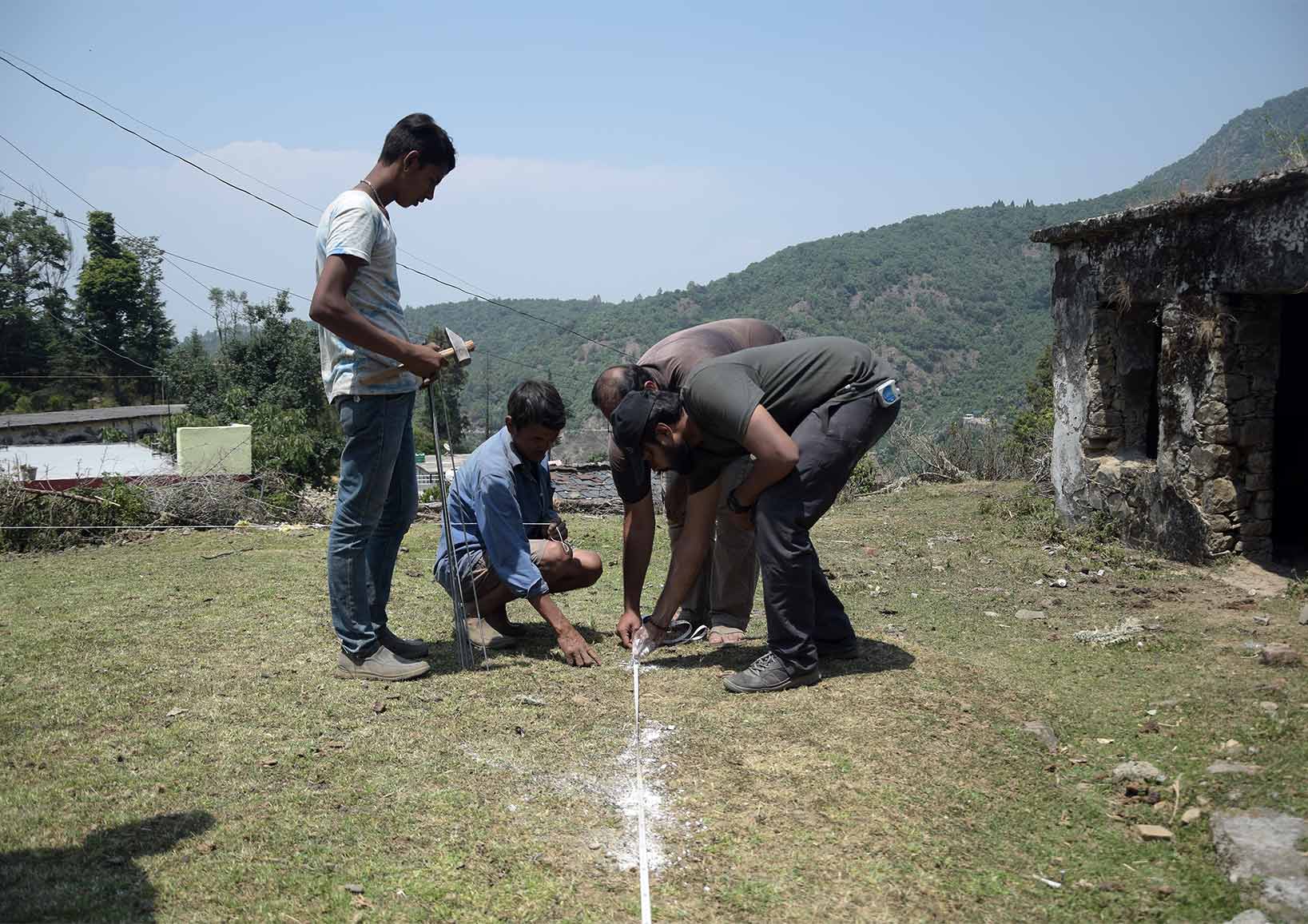 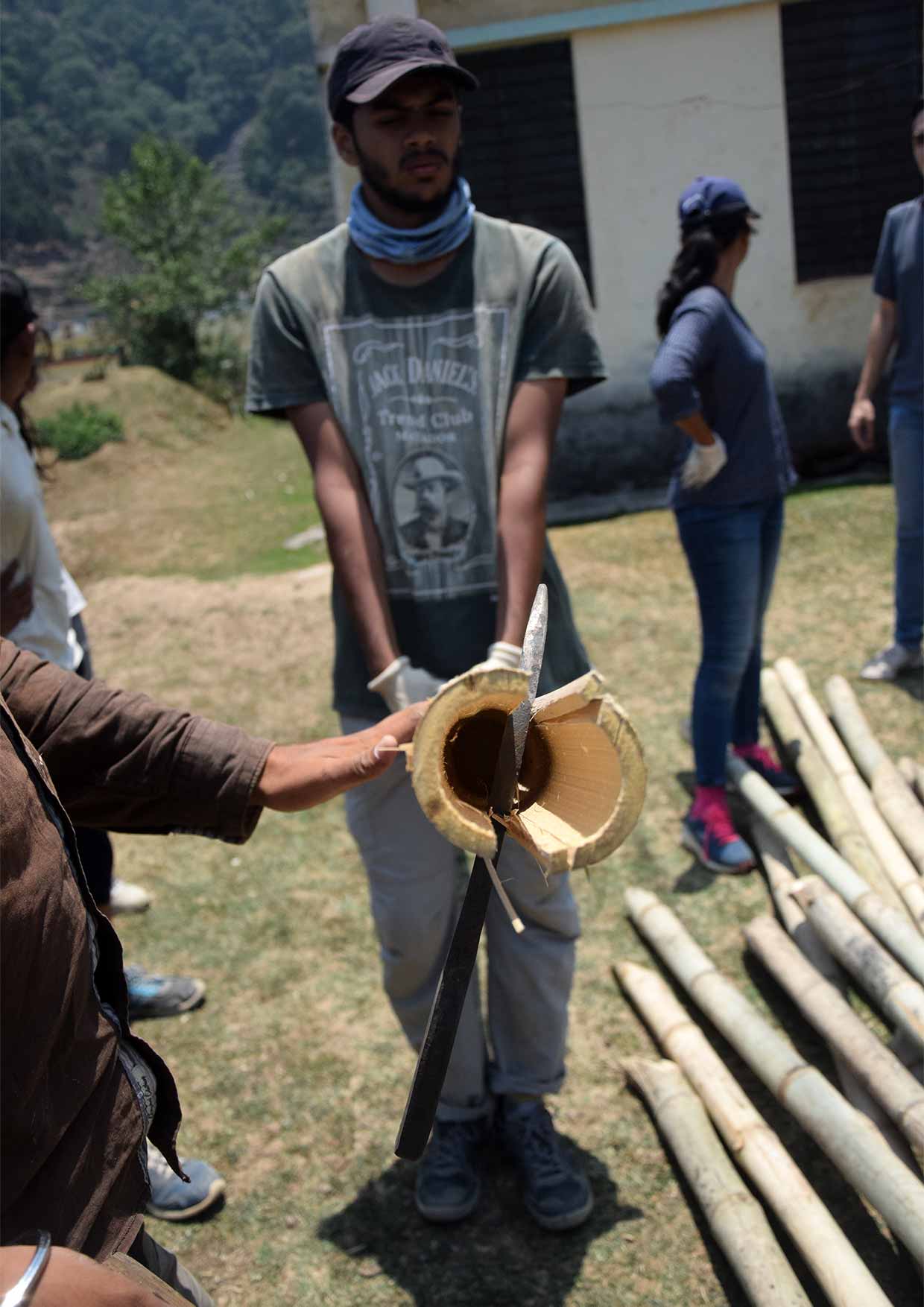 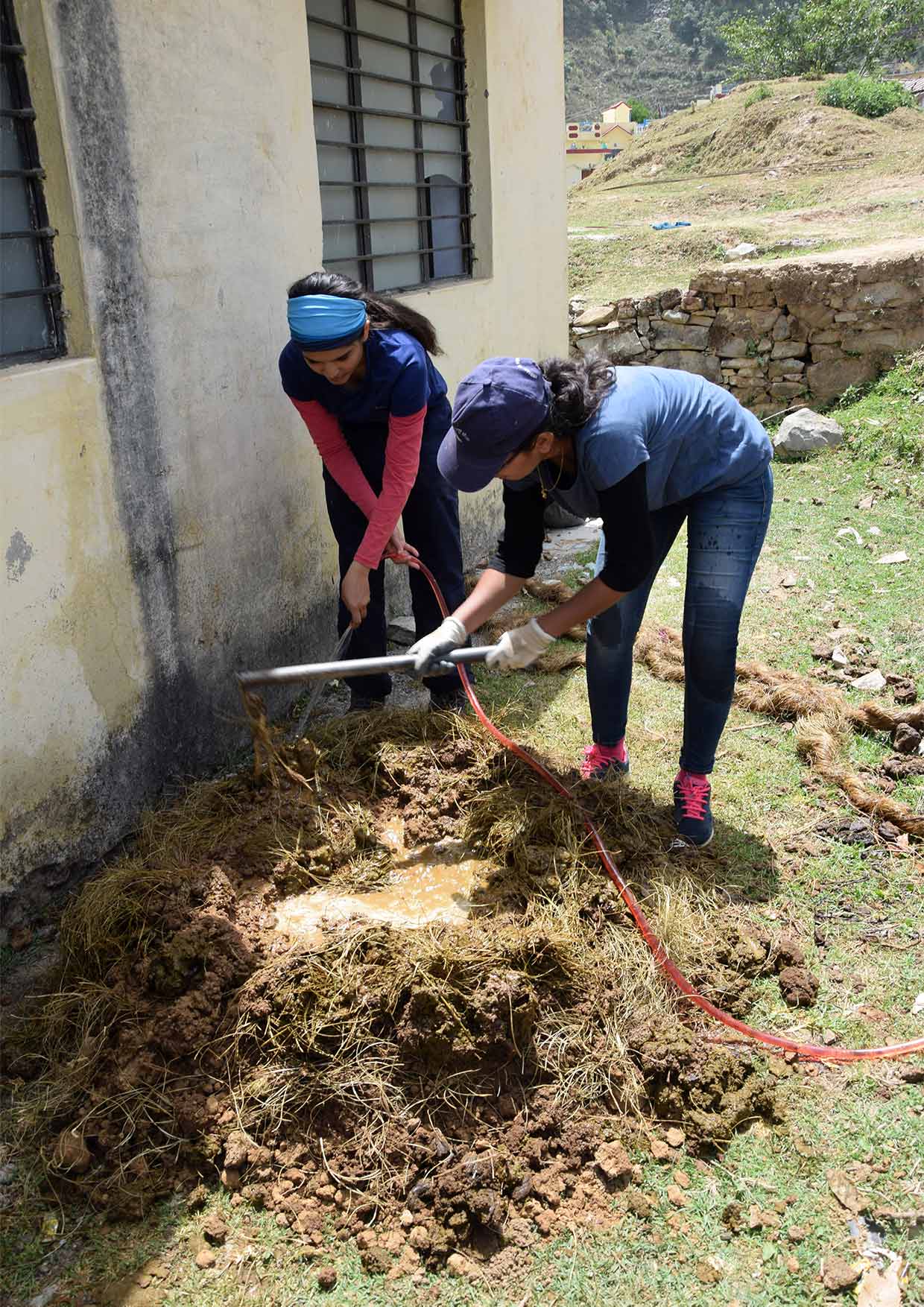 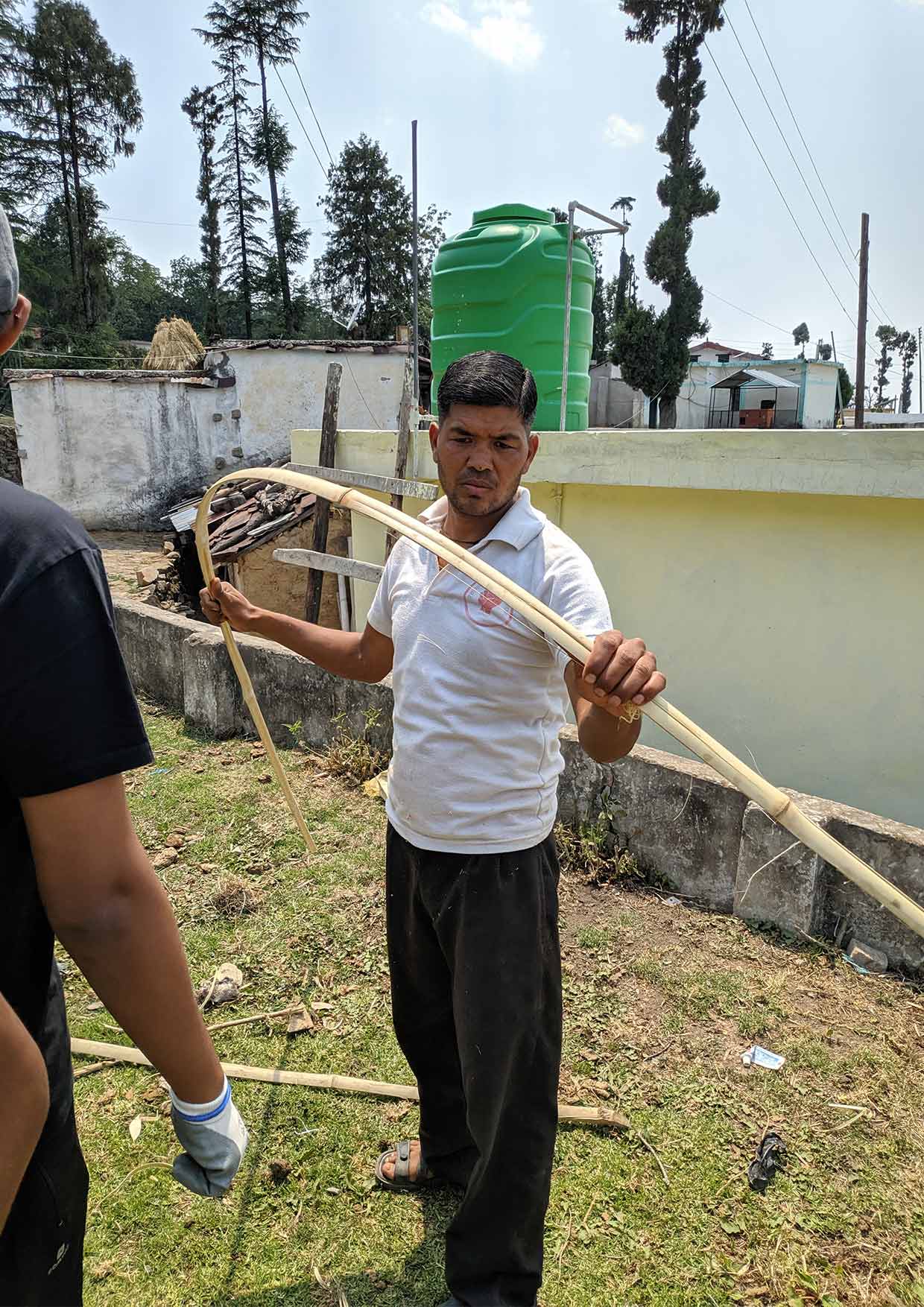 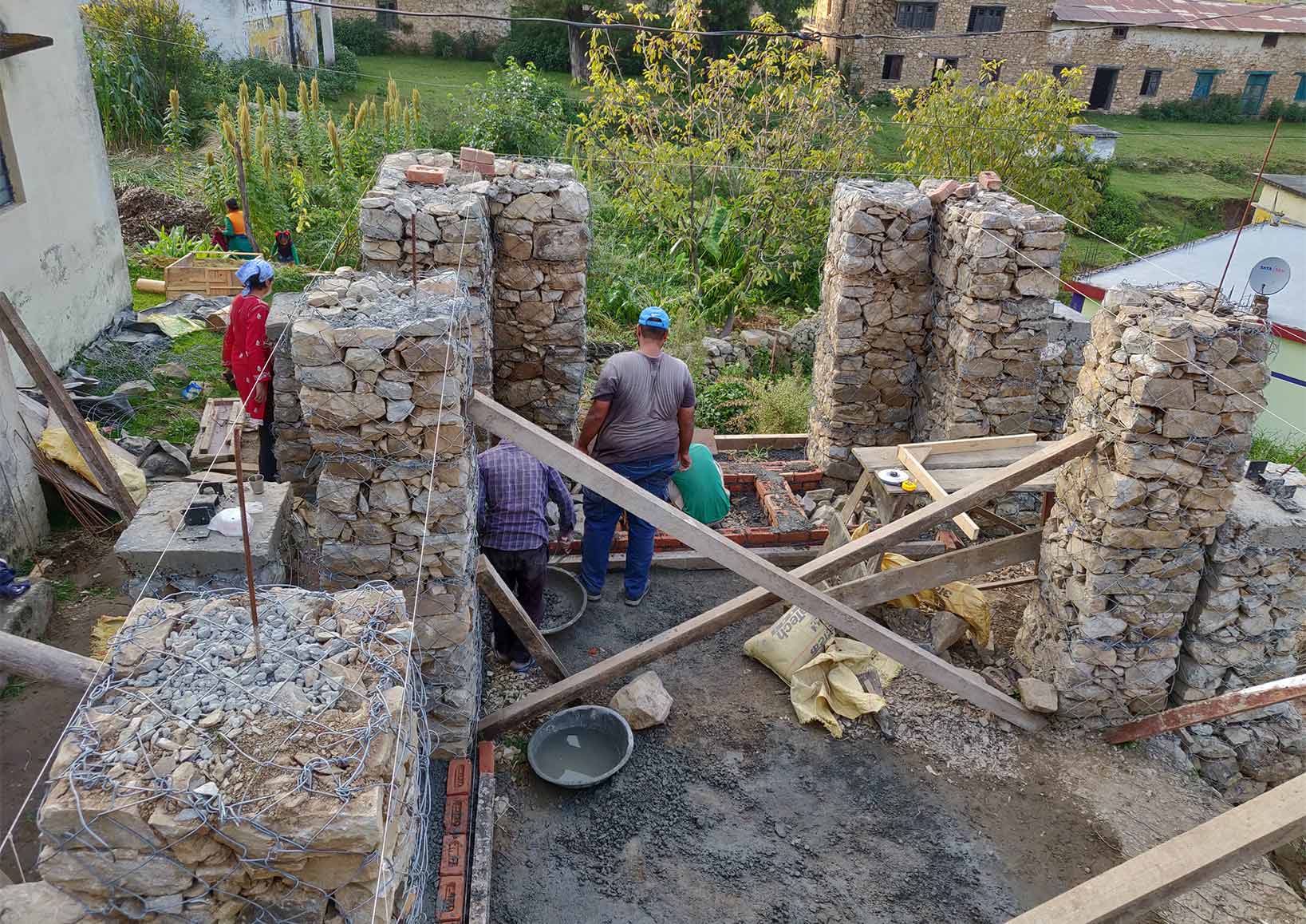 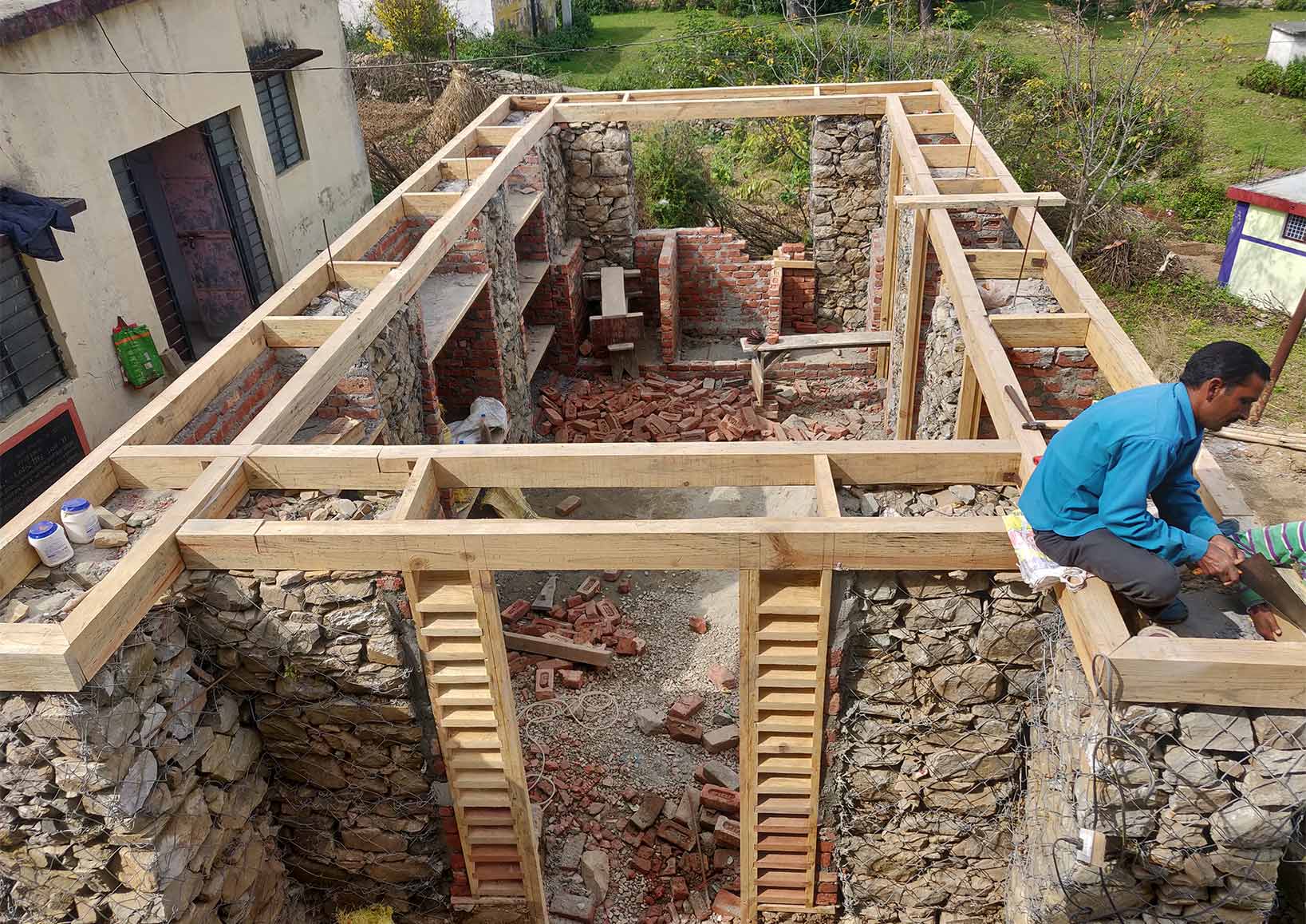 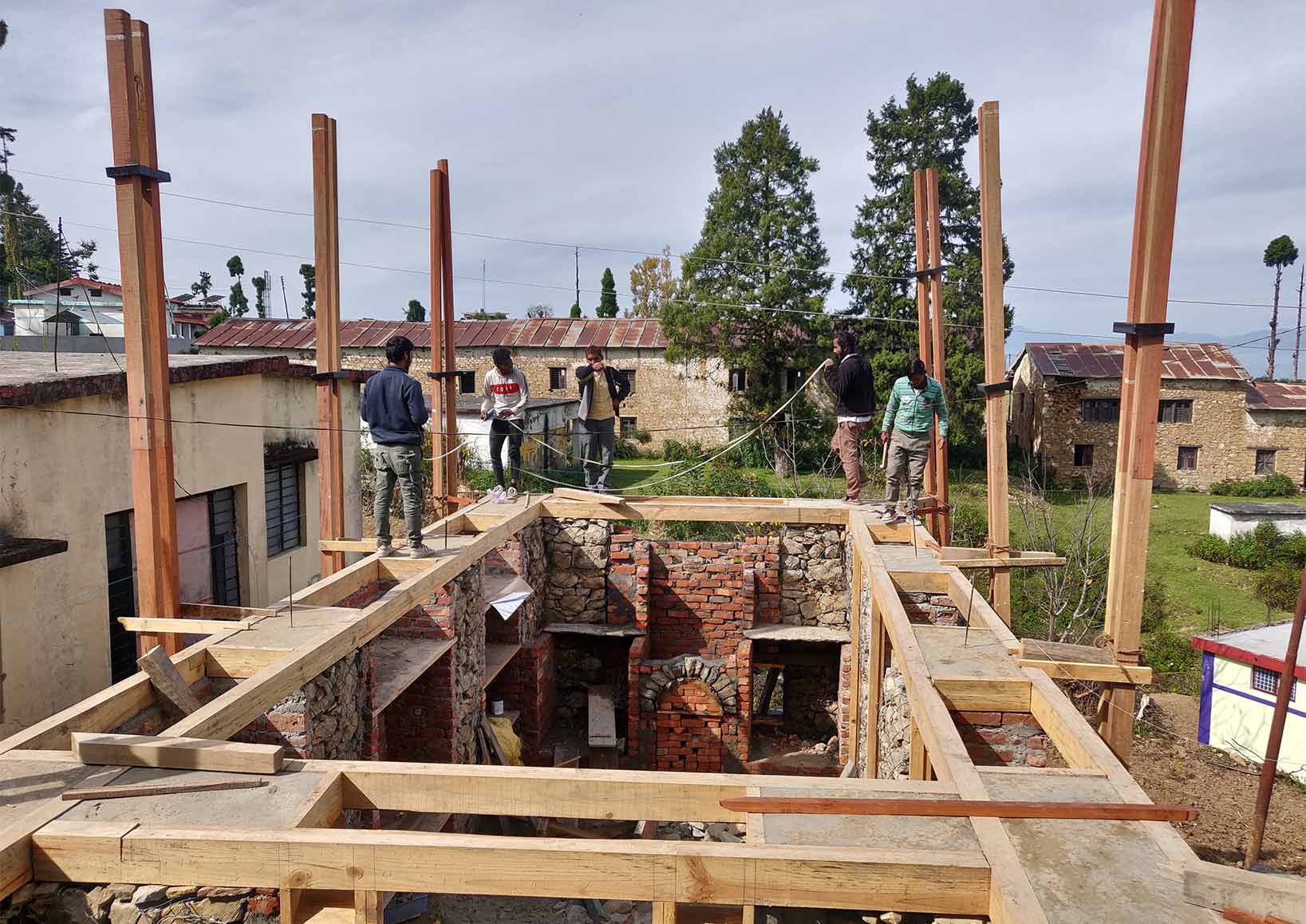 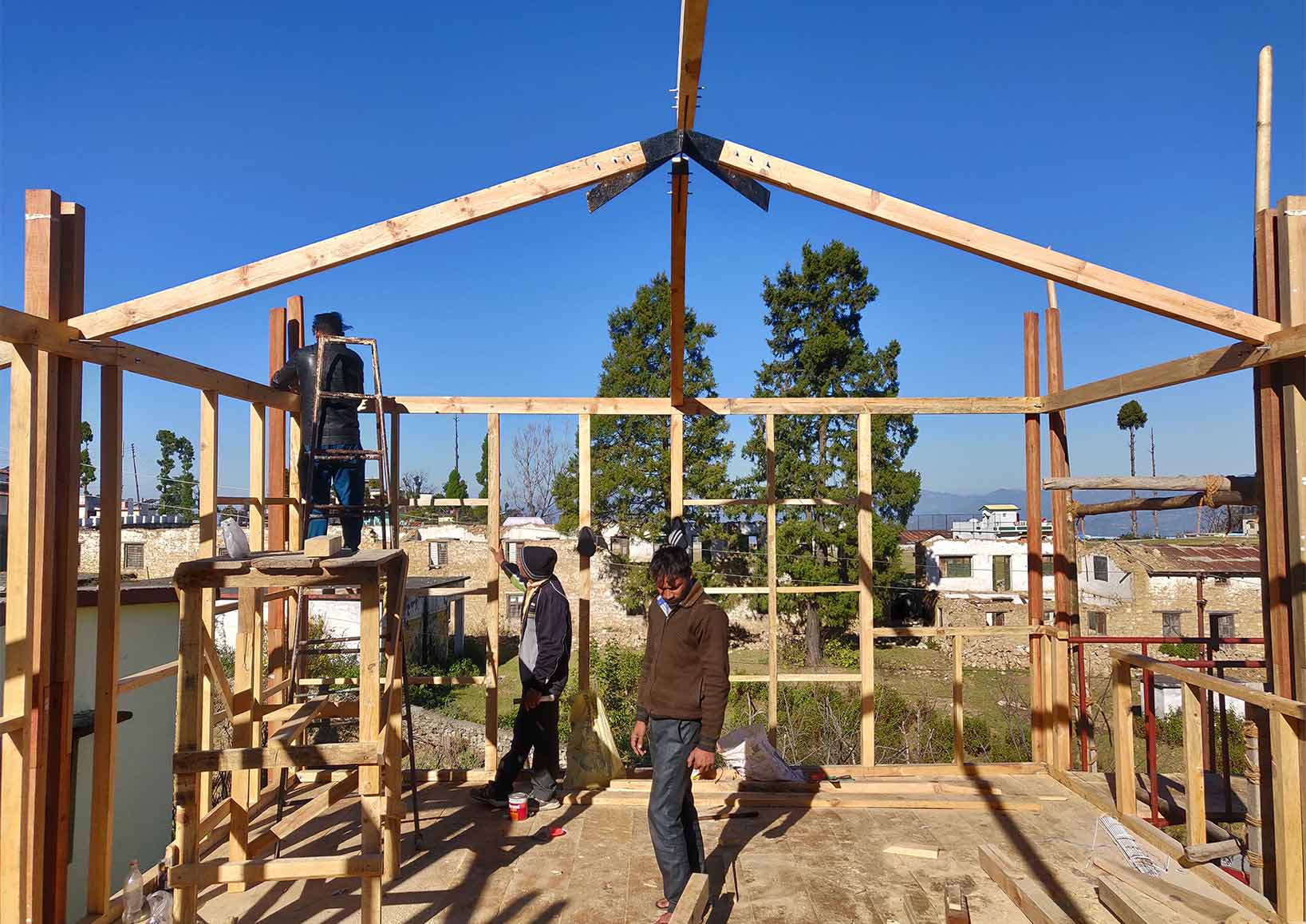 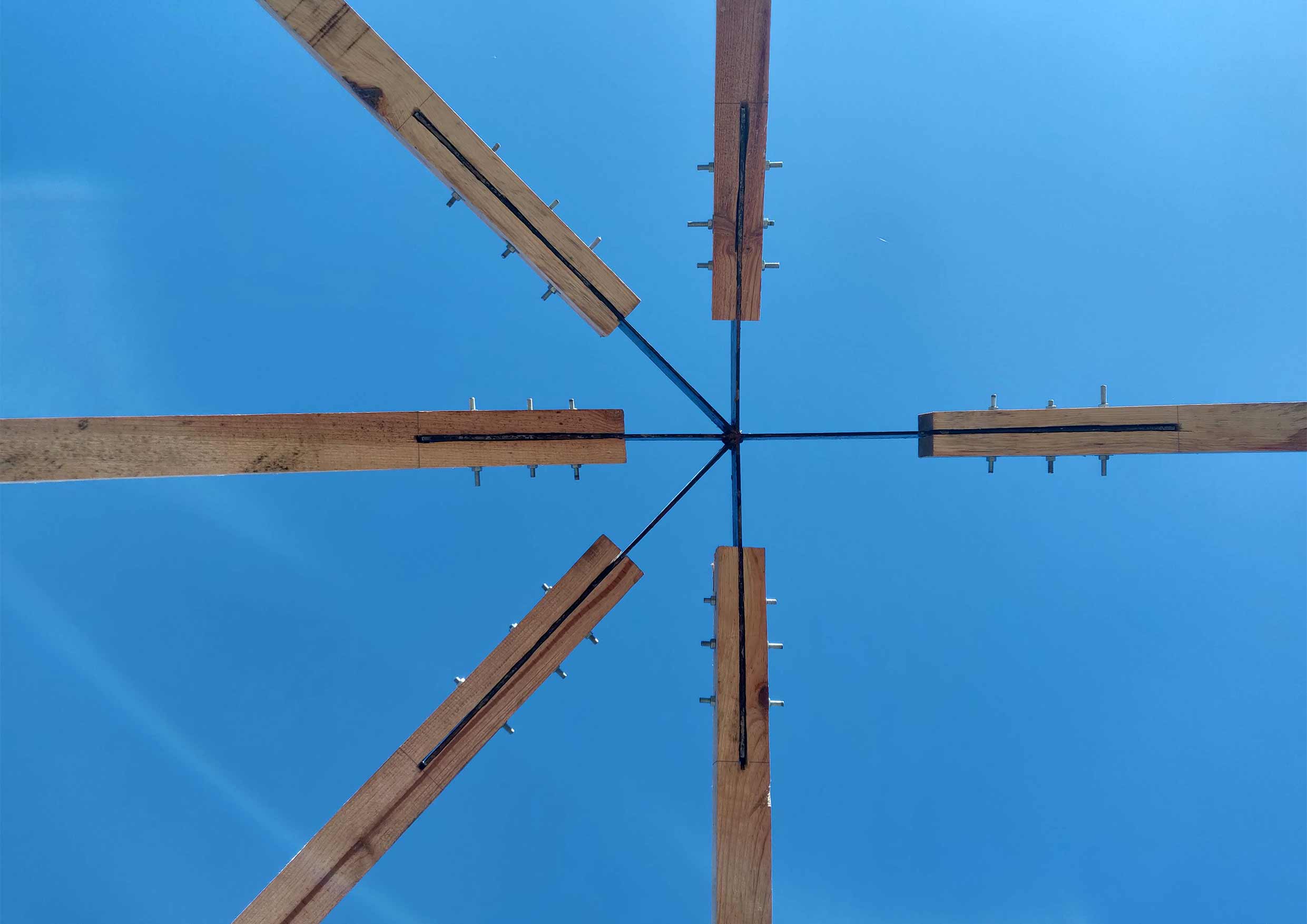 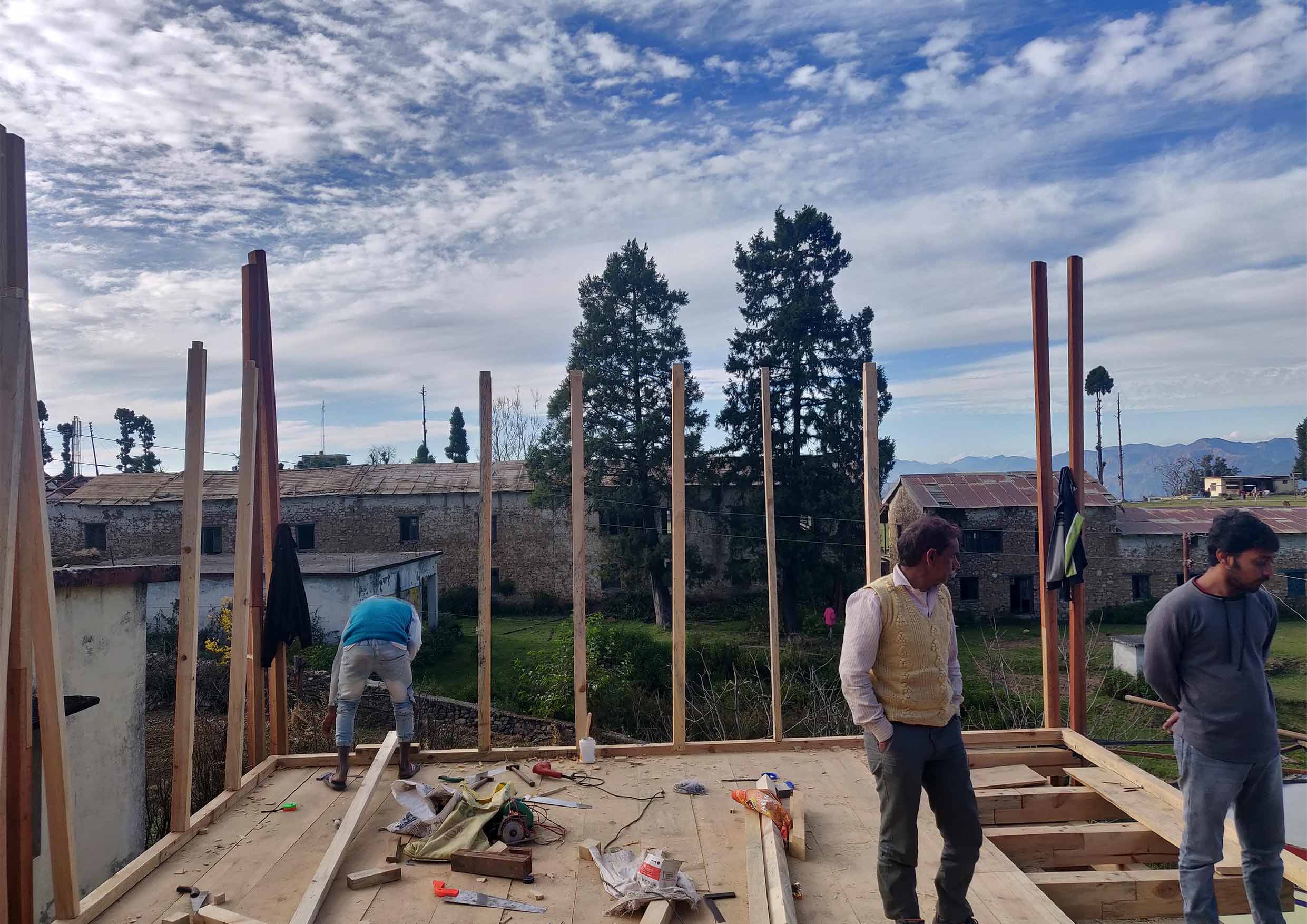 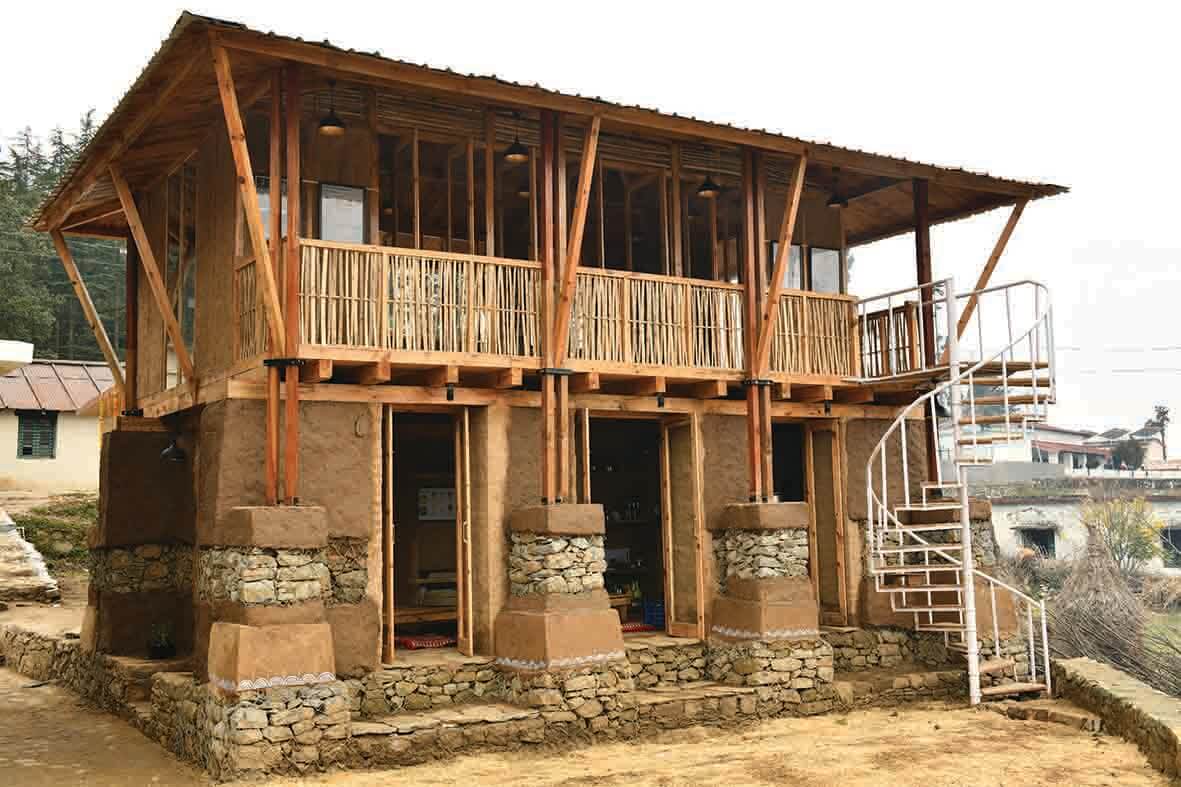 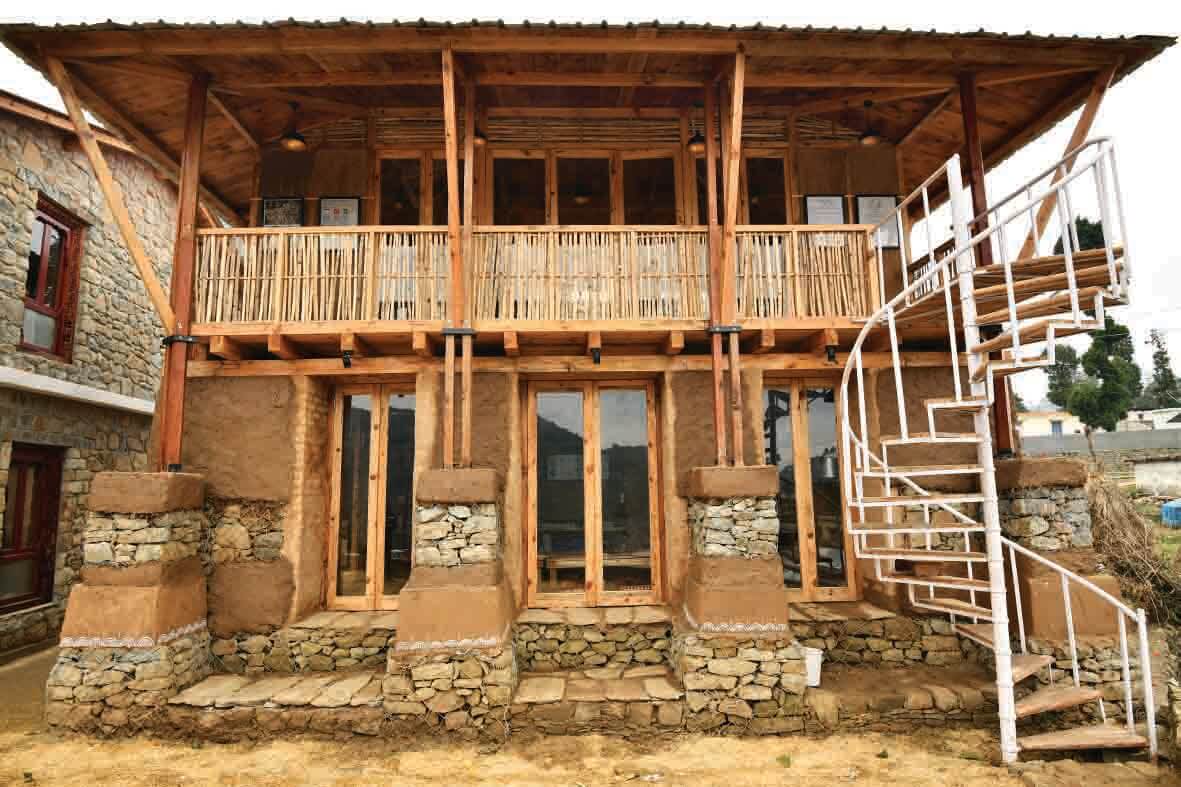 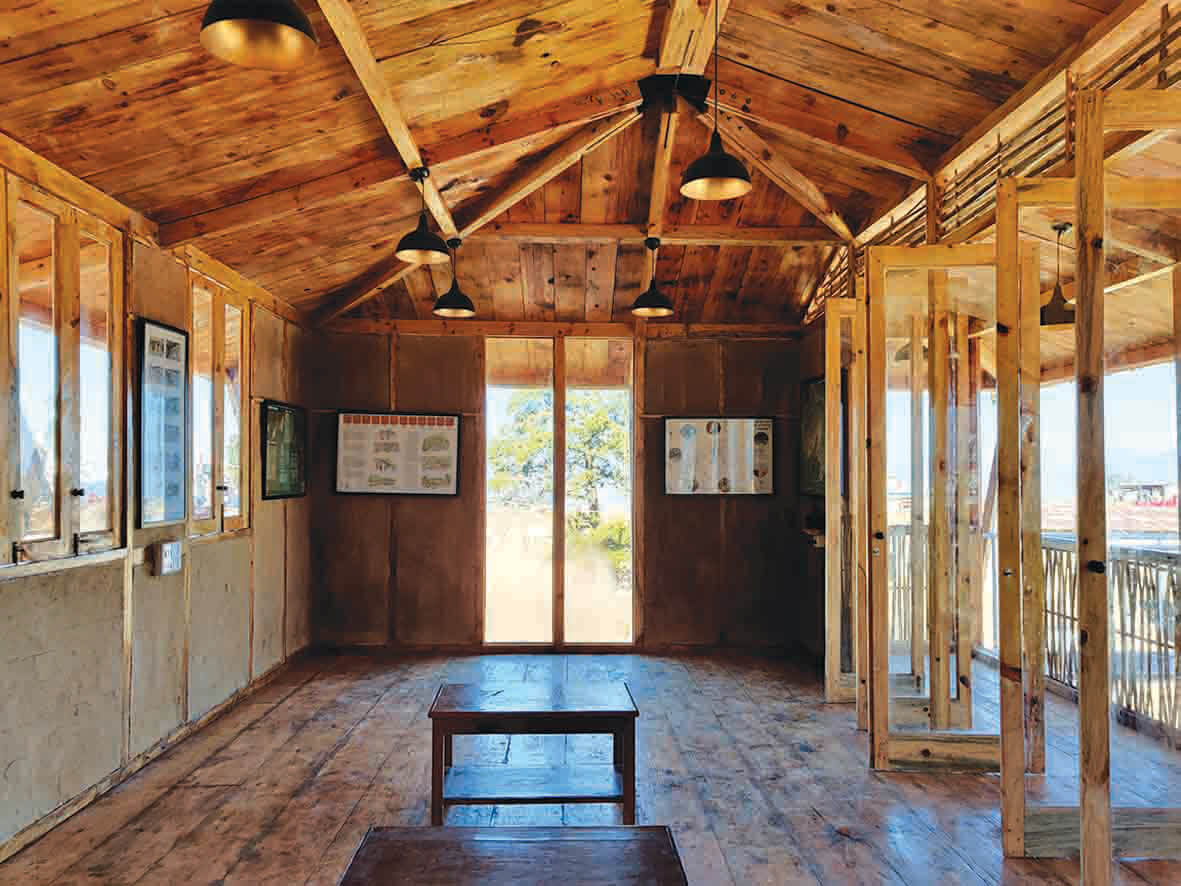