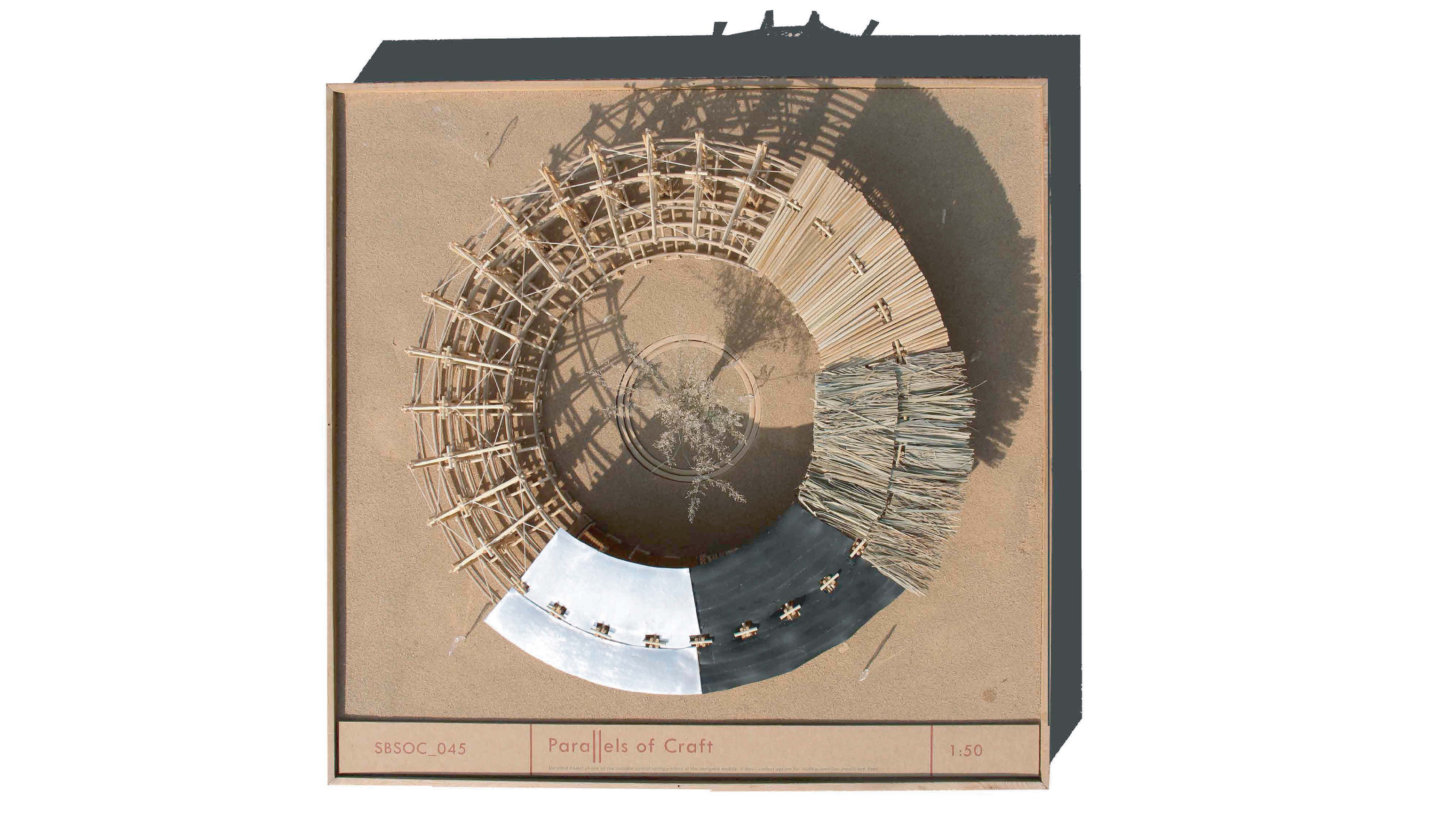 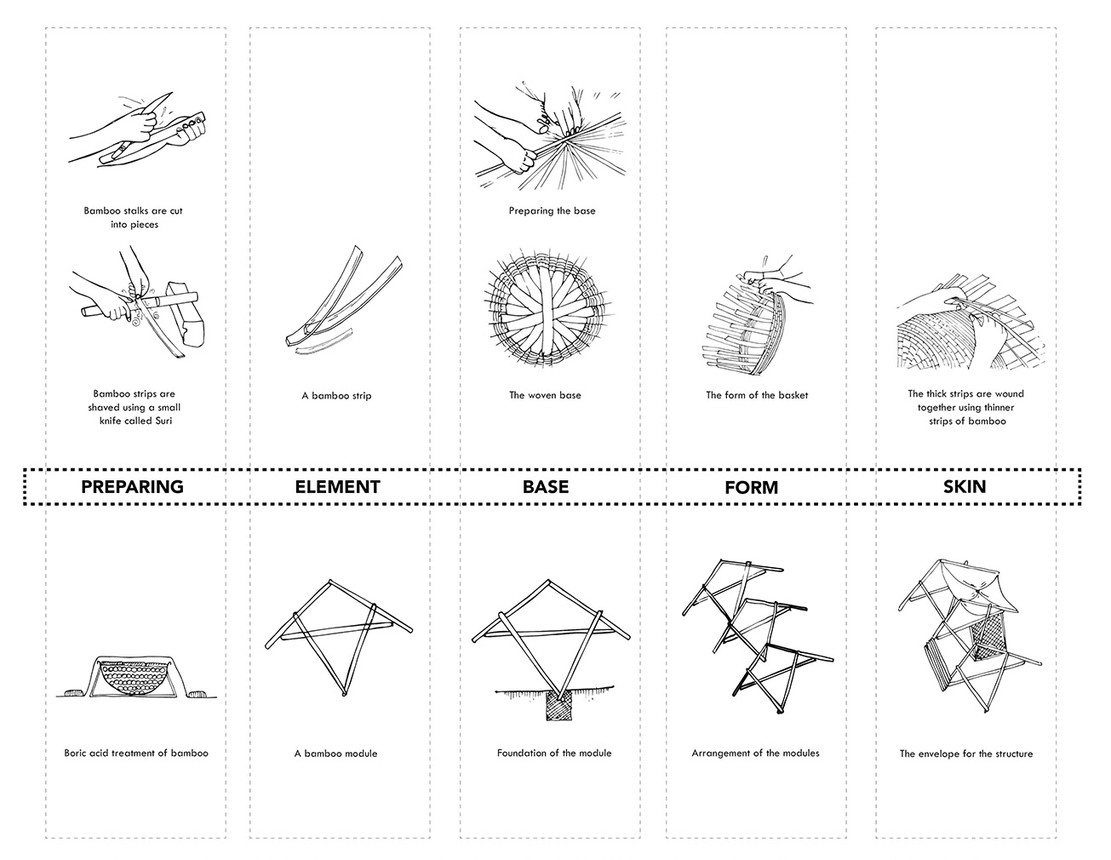 The proposal for the Crafts Pavilion in Goa attempts to enhance and elaborate on the rhythm of making in architecture by keenly looking into the processes of construction and decoding it with the prior understandings of crafts, creating a set of guidelines that could be used in order to create the craft of making the pavilion. The proposal looks into the use of materials that are locally available and that are locally used for the process of building, making the idea of building much simpler for the locals.

It attempts at making the process of building extremely simplified and understandable to anybody by providing a manual for building the pavilion. In order to make the pavilion suitable enough to be constructed anywhere and by anybody, the design proposes to use modular structural element which can be constructed with the least amount of skilled labour. This modular structural elements attempts at being versatile in nature, so as to adapt to various situations, physically or programatically. 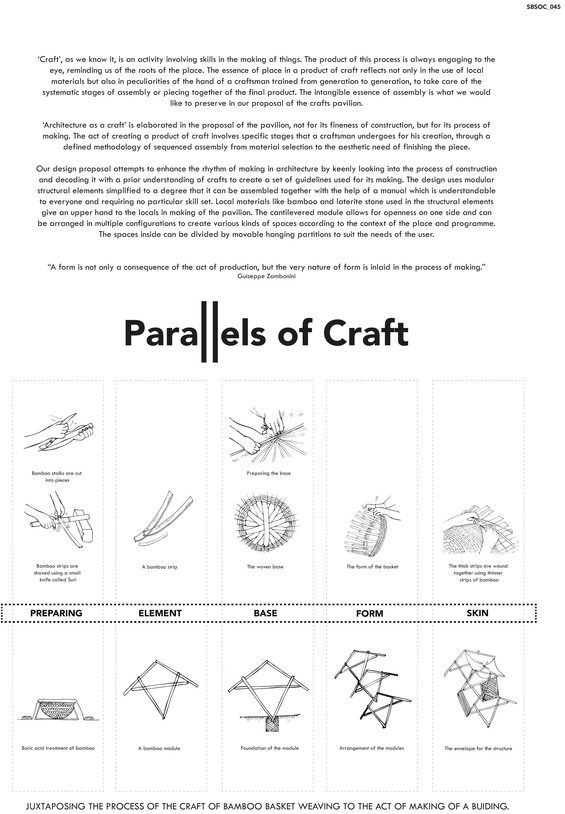 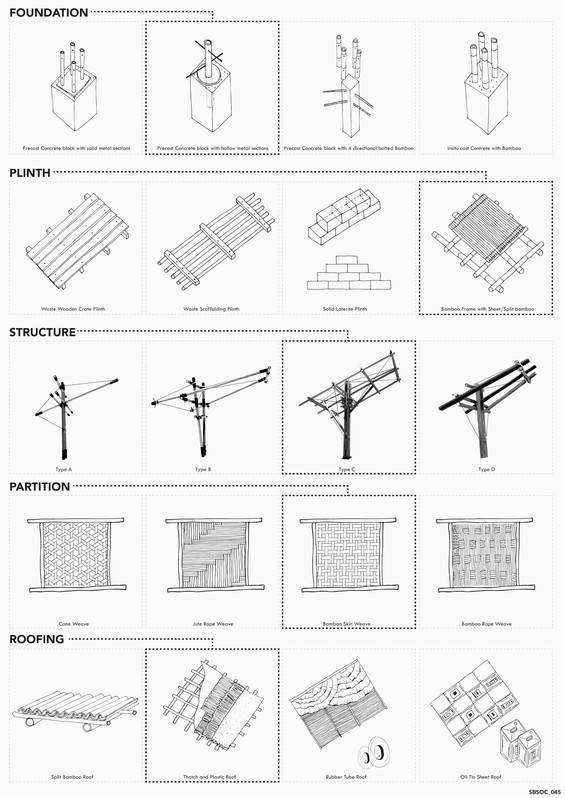 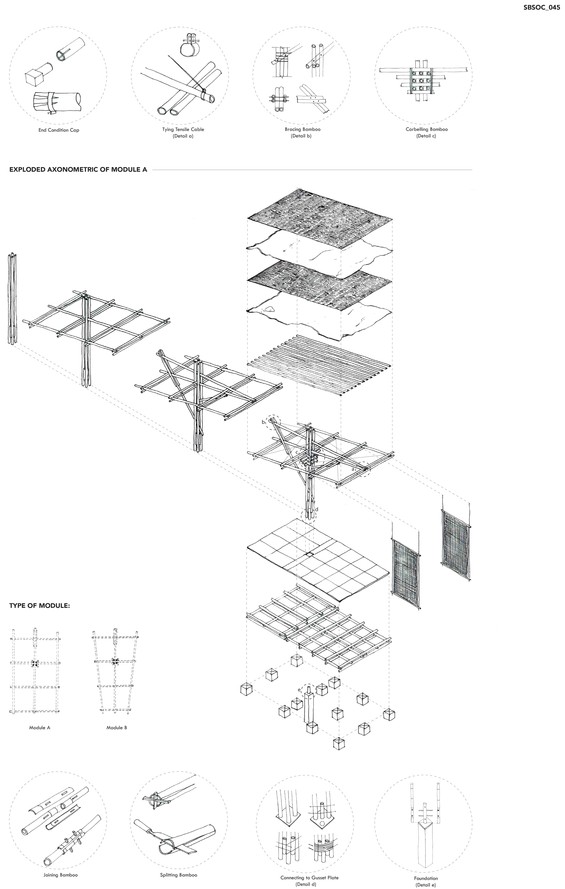 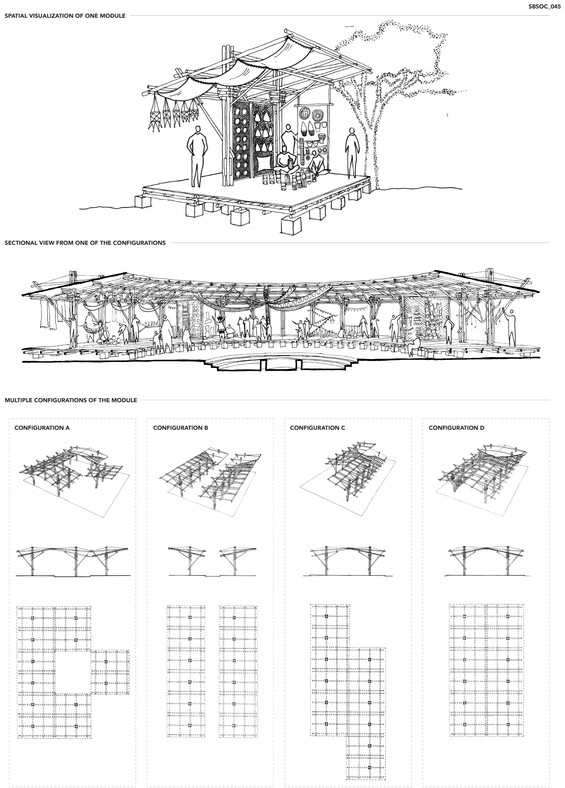 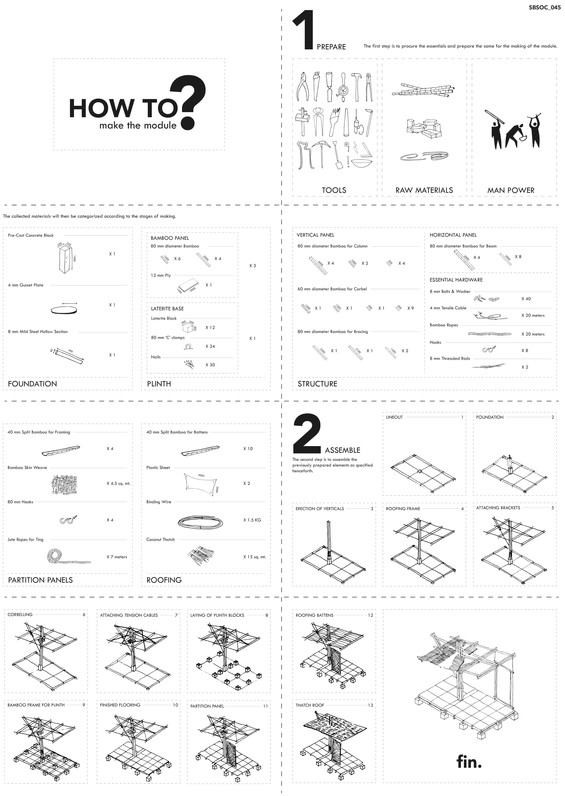 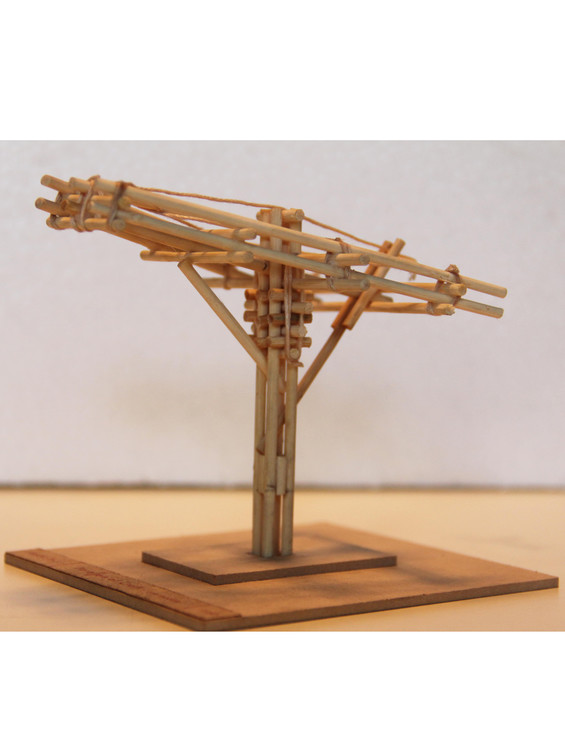 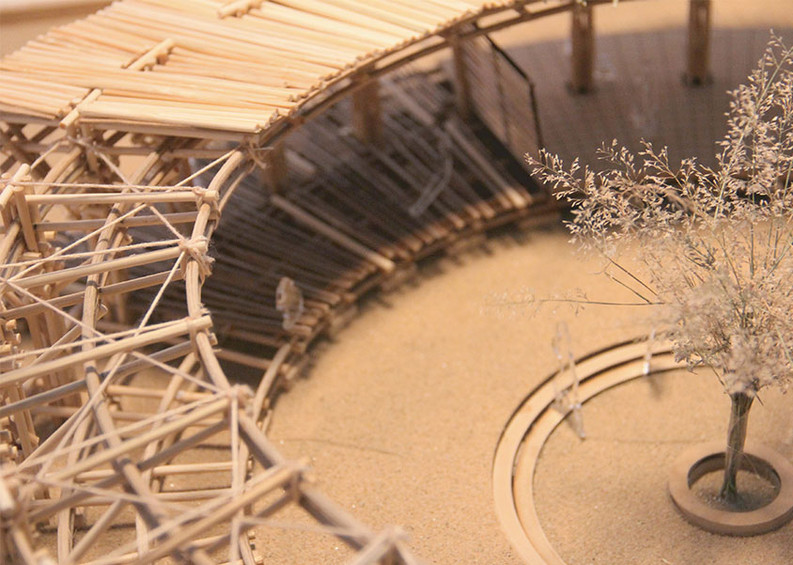 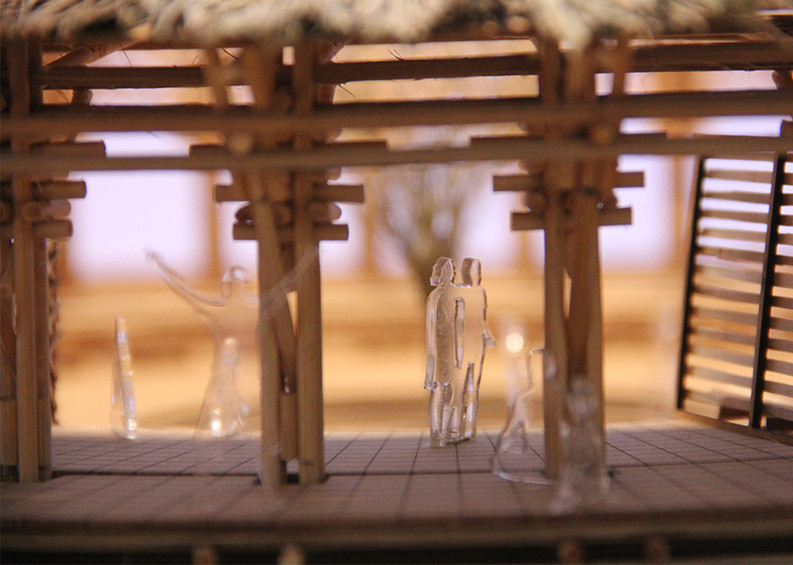 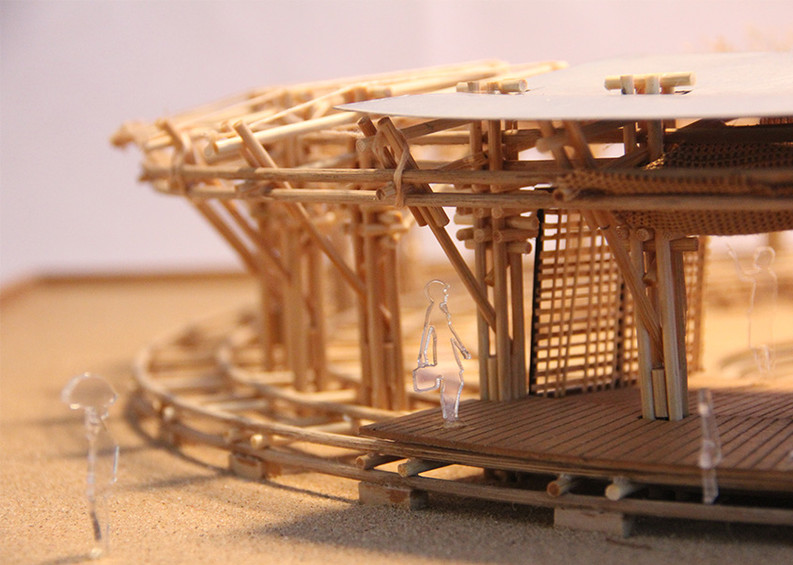 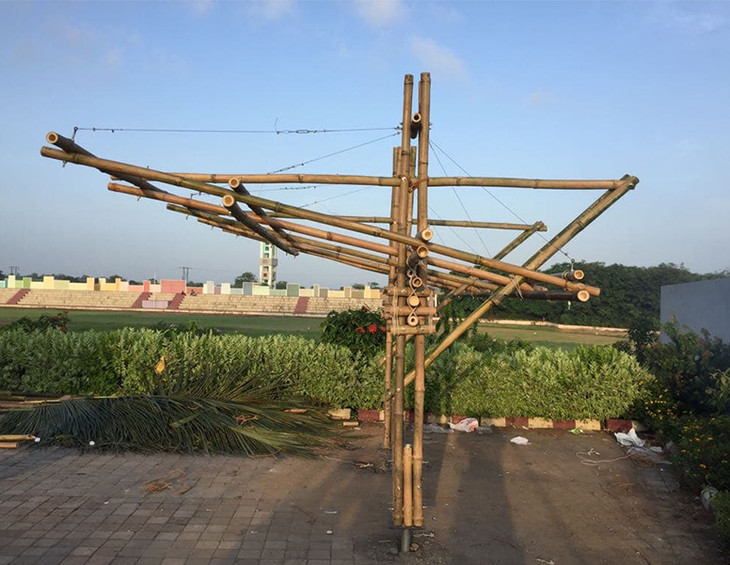 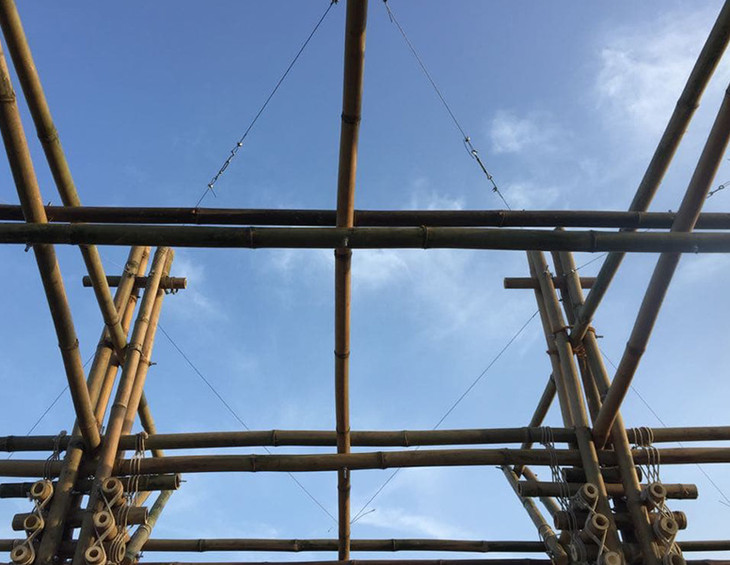 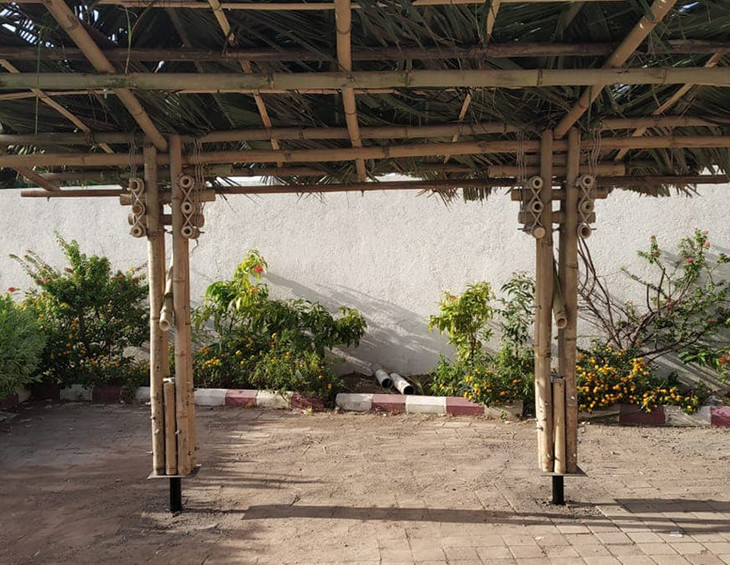 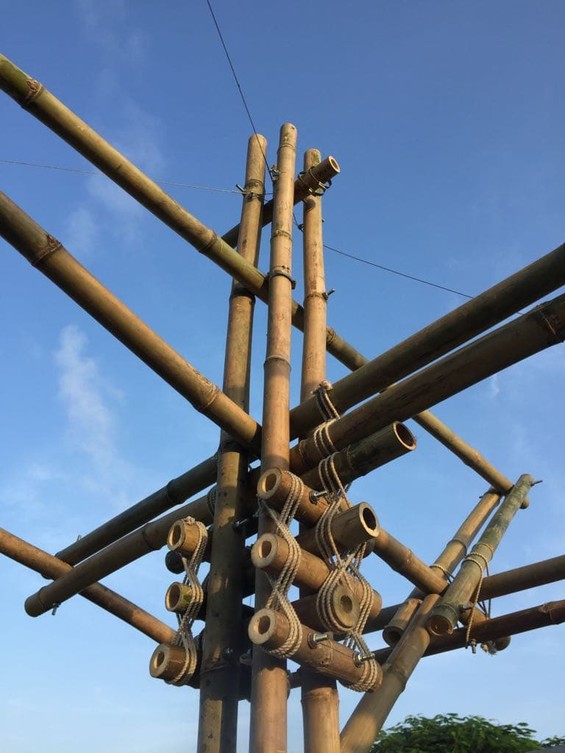 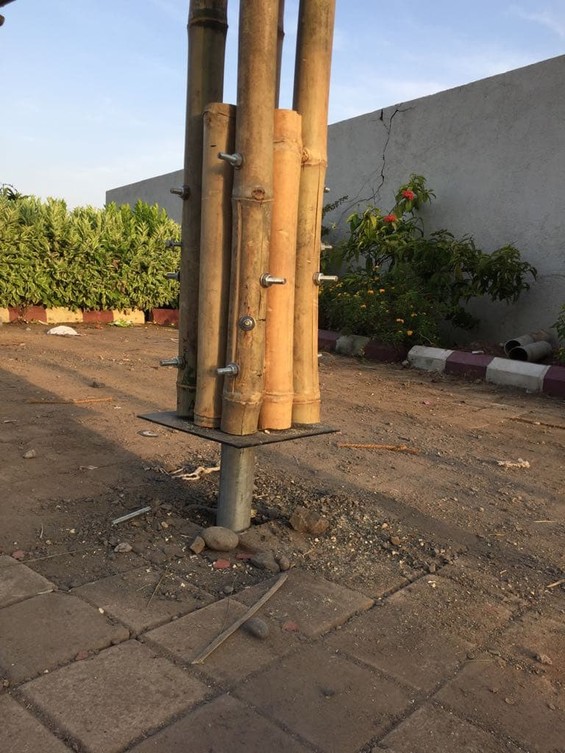 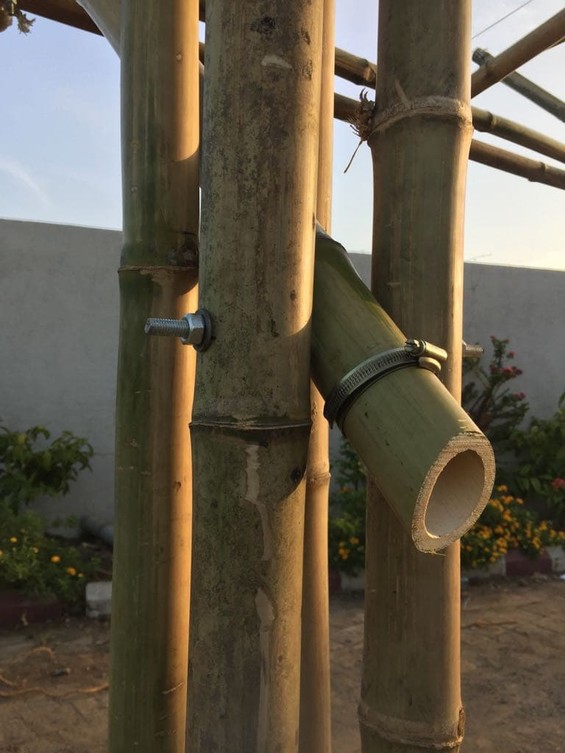